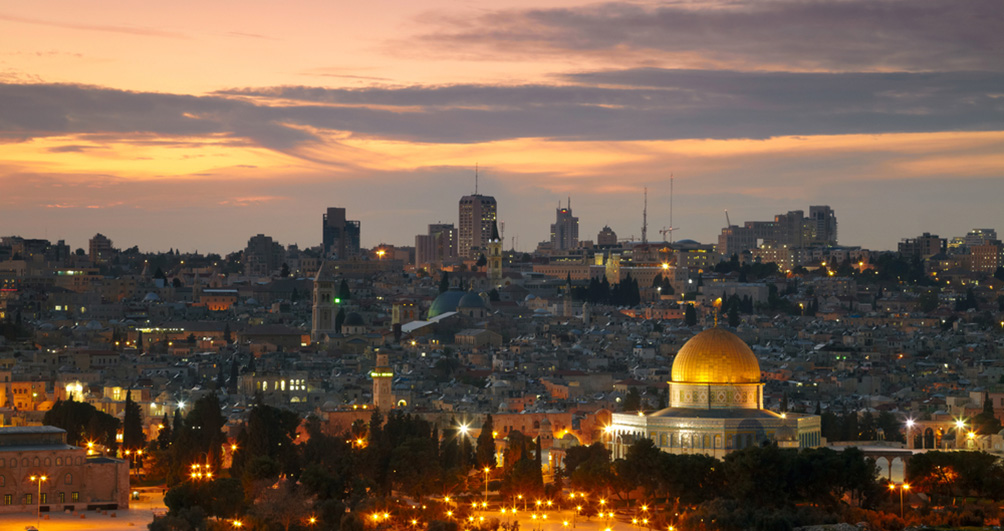 The World Methodist Council (WMC) and its member churches acknowledge the foundational role that the Holy City of Jerusalem has played in the history of the Christian Faith. The WMC, in partnership with two of its member churches, maintains a presence in the city through The Methodist Liaison Office in Jerusalem, which serves to increase awareness and involvement of the Methodist-Wesleyan community in current issues affecting Israel and Palestine.

At this time of social, political, and religious sensitivity around the status of Jerusalem, we express dismay at the announcement of President Trump to recognize Jerusalem as the capital of Israel, dismissing decades of established American policy and international consensus. Such a move undermines peace-building efforts in the region between the two states. His Majesty King Abdullah II of the Hashemite Kingdom of Jordan stated that the city, which has long been home to three Abrahamic faiths, is the key to achieving peace and security in the region and in the world.

In a joint letter to President Trump sent on December 6, the Patriarchs and Heads of Local Churches in Jerusalem advised the United States to continue to uphold the current international status of Jerusalem, noting that to change that status and how the U.S. relates to Jerusalem would serve only to obstruct and complicate peace-building efforts. They invited President Trump to “walk with us in hope as we build a just, inclusive peace for all the peoples of this unique and Holy City.”

“The Resolution on Israel and Palestine” adopted by the World Methodist Council in 2011 states that member churches should “Work and pray for a just and sustainable peace in Israel in Palestine.” It also references a 2010 reportof the Methodist Church in Britain which states: “…it sits uncomfortably with many Methodists to imagine a God who singles out individuals or groups in order to promote possession”, for it seems to conjure up “a notion of favouritism, with an image of God dispossessing some peoples in order to grant land for his chosen ones.”

The World Methodist Council joins its voice with The World Council of Churches and other Christian World Communions in urgently calling on the United States Administration to rise boldly to the task of being peace-makers in the global arena. This can only be achieved by supporting and encouraging the negotiations between the Government of Israel and the Palestinian Authority.

“Blessed are the peacemakers, for they will be called children of God” (Matthew 5:9 NIV)

“Let the peace of Christ rule in your hearts, since as members of one body you were called to peace. And be thankful.” (Colossians 3:15 NIV)

”But the wisdom that comes from heaven is first of all pure; then peace-loving, considerate, submissive, full of mercy and good fruit, impartial and sincere.” (James 3:17 NIV)