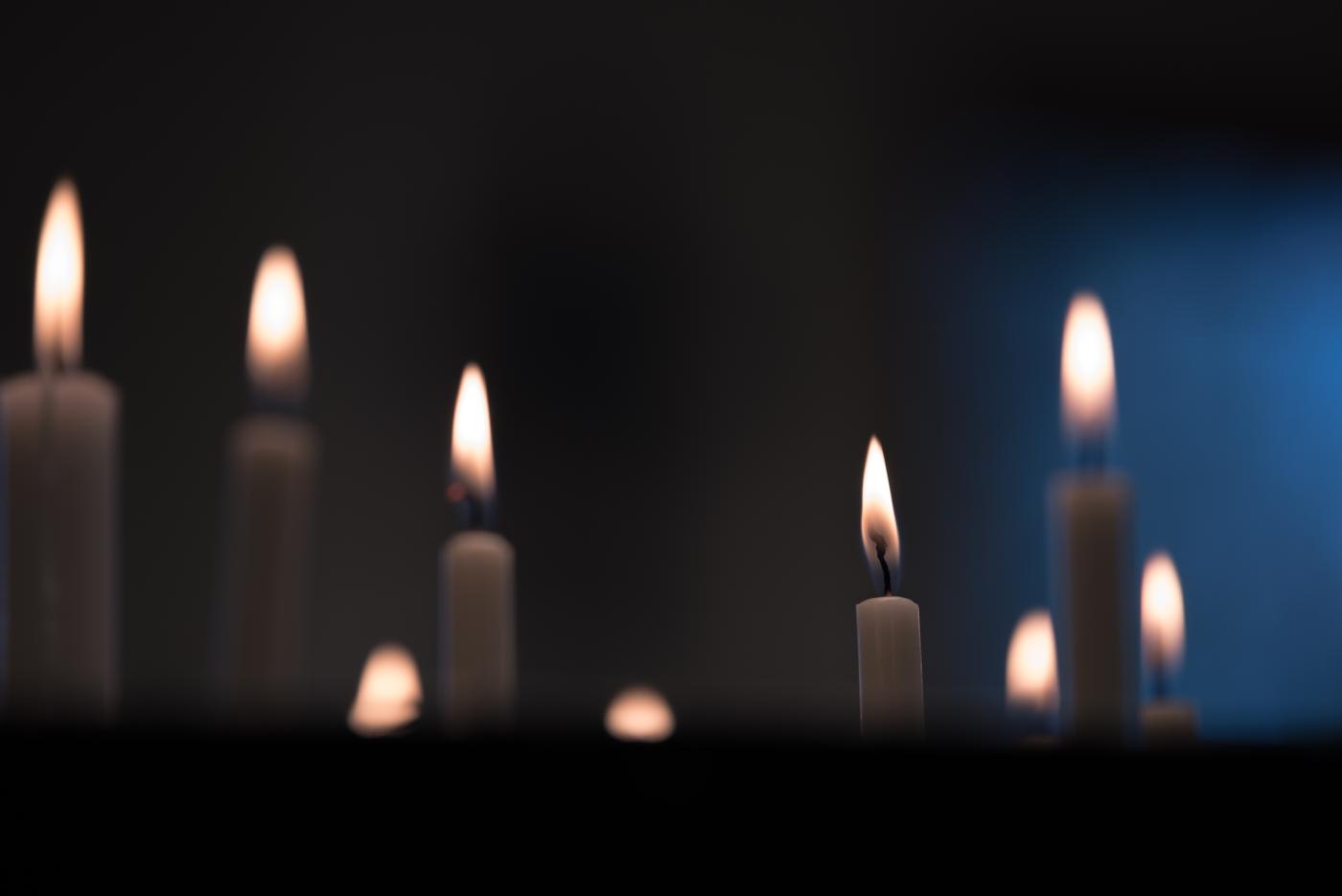 Reports indicate that 44 people have died and many more have been injured as a result of a crush that occurred overnight at this religious festival in the north-east of the country.

Sauca noted that it was particularly sad that this festival, anticipated as a time of great celebration following months of restrictions on such gatherings, had been overshadowed by such a devastating disaster. As a pilgrim at the festival commented: “Rejoicing became mourning, a great light became a deep darkness.”

Sauca observed: “At such times of terrible tragedy, words may fail us, but we stand in solidarity with all those who have been affected, including the many who are mourning, and we hold them in our thoughts and prayers.”

Lag B’Omer, an annual religious holiday attended by tens of thousands of Orthodox Jews and marked with all-night bonfires, prayer and dancing, is held at the town of Meron. The town is the site of the tomb of Rabbi Shimon Bar Yochai, a revered second-century sage.